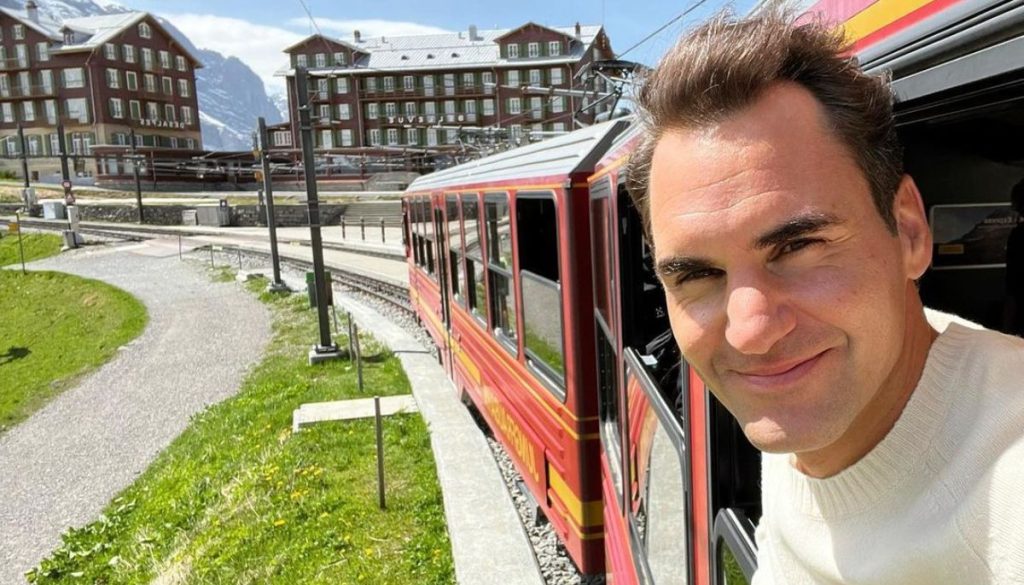 With a career that spans nearly two decades and an unprecedented run of dominance, there isn’t much about Roger Federer you didn’t already know.

Most fans would likely be surprised by some of the facts about the tennis legend. From his childhood in a small Swiss town and his first exposure to tennis to his connection to another famous tennis player and Federer’s fascination with numbers, here are ten things you didn’t know about Roger Federer.

Roger’s records are extremely remarkable. He has won 103 ATP singles titles in his career, which is the second most of all time. Similarly, he has 20 Grand Slam singles titles, including a record eight men’s Wimbledon singles Titles.

Federer has played on almost every surface but says he is most comfortable on grass. He has said that he “loves playing” on grass and that “it feels like the most natural surface for me.”

Federer has won more than 10 Slams on grass courts and is clearly more dominant on this surface.

The way Roger plays and attacks is similar at Wimbledon and at the U.S. Open is beautiful to watch.

For 310 weeks, Roger Federer was rated No. 1 in the world by the Association of Tennis Professionals (ATP). His other accomplishments include a record 237 straight weeks and five year-end No. 1 finishes.

He holds the second-most ATP singles championships with 103, including 20 Grand Slam singles titles.

In 2003, he established the Roger Federer Foundation to help disadvantaged children. This foundation mainly works to promote their access to education and sport.

Federer’s net worth is $500 million, making him one of the wealthiest athletes in sports. He is also considered one of the world’s most attractive athletes because of his good looks and positive personality.

Most of his net worth is from playing competitive tennis for two decades.

From 2003 through 2009, Roger reached an all-time high of seven straight Wimbledon finals. Federer holds the Open Era record for the longest grass court victory run, having won 65 consecutive matches from 2003 to 2008.

Federer has worked with many famous brands during his career, including Barilla, Credit Suisse, Gillette, Mercedes-Benz, Rolex, Wilson, and many more. Federer has made $1 billion in endorsements through blue-chip brands.

Federer is married to former Women’s Tennis Association player Miroslava Federer. Their love story started when he met her while they were both competing for Switzerland at the 2000 Sydney Olympics.

Roger and Miroslava have identical twin girls that were born in 2009. In 2014, they welcomed another set of twins, this time fraternal twin boys.