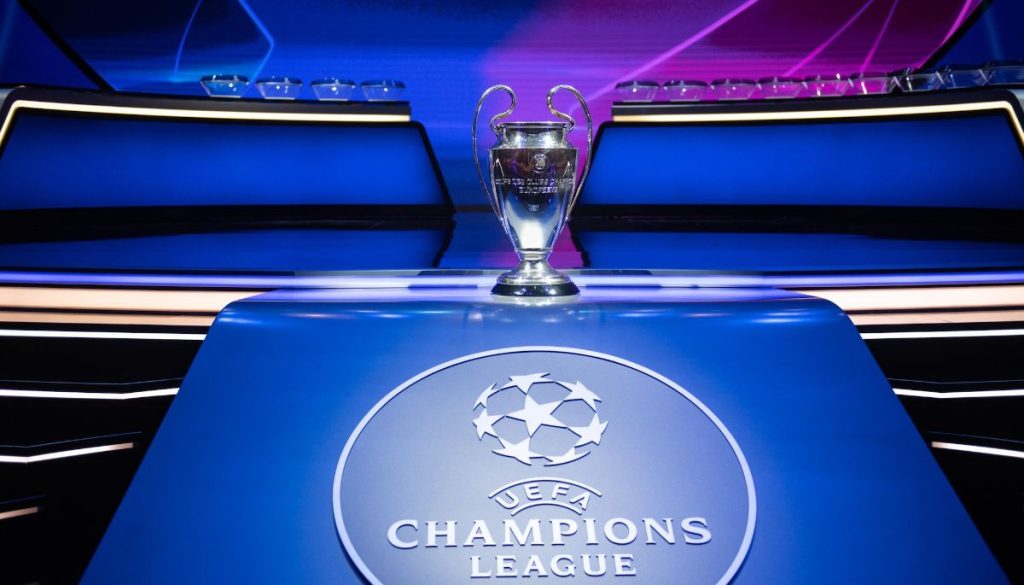 Atletico Madrid vs Real Madrid is the matchday six fixture starting on 19 September 2022. The first El Derbi of the season will take place at Roji Blanco‘s home turf- Wanda Metropolitano.

It is one of the most heated, physical, and exciting fixtures in La Liga. Both the club supporters and neutral fans all around the world will get the full-on packed entertainment.

In the domestic league, Atletico and Real have played 170 fixtures against each other. This is their 171st match hosted by Atletico Madrid. Atletico won 40, tied 40, and lost 90 games against Real in the Laliga Santander.

In recent years both have won equal no of games against each other with a narrow margin of victory. If we look at their past five games, Roji Blancos has won just 1 match against current league leaders while two games got drawn.

Reasons Why Italy Didn’t Qualify For The World Cup? >>

On the other hand, both teams won their previous fixture will a 4-1 scoreline against their opponent on matchday 5.

Real Madrid has been unbeaten in the league with five wins in 5 matches, Whereas Atletico Madrid will be looking to close their gap for their top four race.

Roji Blancos will miss the likes of  Stefan Savic, Sergio Reguilon, and Jose Gimenez on defensive duties. Thomas Lemar is doubtful about this clash as he is yet to return to training.

However, Jan Oblak will make his return to the team for the clash against Real Madrid.

Furthermore, Antoine Griezmann will likely come off the bench after 60 minutes due to his contract issue against Barcelona.

Los Blancos have set their 21-players squad for the clash against their local rivals Atletico. Karim Benzema will miss out on the conflict due to his knee injury. Eder Militao is also doubtful to play this match due to minor injuries, yet he was available for the training session.

Atletico Madrid vs Real Madrid: Players to watch out

Some of the players were in great form in the 21/22 season and can be a significant threat to their opponent. These players are:

Without Real Madrid talisman Karim Benzema, the Brazilian superstar will likely lead the Real Madrid attack against the local neighbors. He has also replicated his previous season form in the current season. In all competitions, Vini already has 5 goals and 3 assists in his name this season.

Furthermore, This Friday, Vinicius was racially abused in the Spanish soccer media by Laliga’s leading agent Pedro Bravo-“Vinicius was not respecting his opponents with his celebrations, comparing his behavior to that of a monkey.”

Due to this incident on social media, he may fuel his desire to score the goal and assist at the Wanda Metropolitano following a dance celebration.

After the underwhelming performance in the last season, Antonie Griezmann has picked up his shooting boots and is back to scoring goals.

He has played 192 minutes this season as a substitute player due to his contract issue with Barcelona’s parent club. Griezmann has scored a total of 3 goals in 7 matches in all competitions. He has exg of 64 minutes per goal ratio.

The Frenchman has scored a total of 8 goals against the Los Blancos side. Due to his goal poaching abilities up front, he is a severe threat to Real Madrid’s defense.

Match prediction: Real Madrid is having a great start to their title defense. They have won all the league matches and will look to stretch their winning streak. However, Derby won’t be the easy fixture to win. Atletico is playing on their home turf, and their fans will be their 12th man for the match.

Atletico Madrid vs Real Madrid will kick off at 8:00 PM (UK Time).