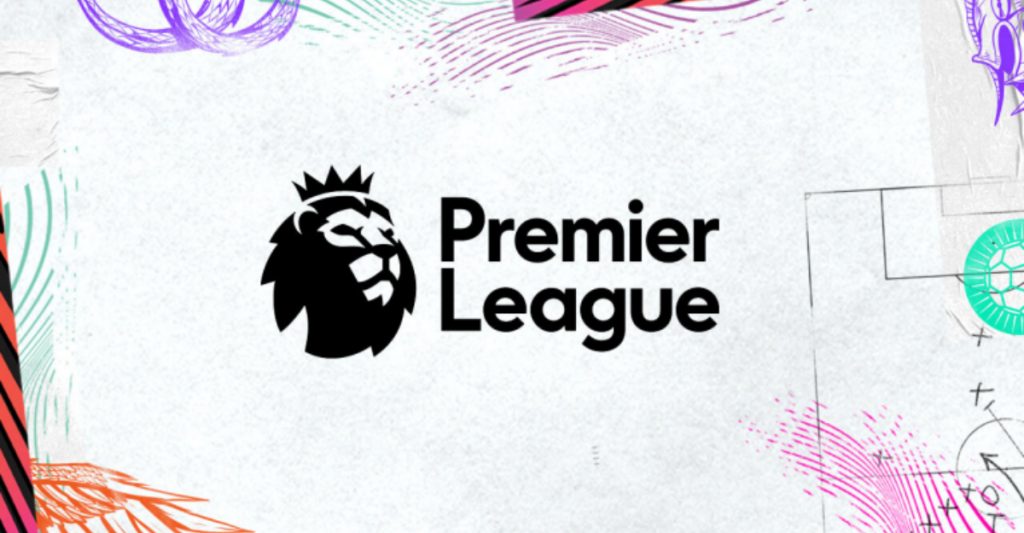 To begin with, English Premier League (EPL) and La Liga are the two most recognized and appealing leagues presently. This article, however, isn’t really about which competition is the greatest. It is instead about which clubs are favourites to win Premier League in the upcoming 22/23 season.

Since the 22/23 season of EPL will begin on 6th August, 2022, fans are getting much cheered up for the event. However, the last five Premier League titles have been shared by two clubs, with Manchester City winning four of them. They aim towards becoming only the favourite team in Premier League history.

Furthermore, England may not be the best football team in the world, particularly in comparison to other footballing powers such as Brazil, Germany, Italy, and France. However, in terms of leagues, I believe the Premier League is superior to other leagues throughout the world.

The battle for the top four has heated up. If you want to watch football, there is no better league than the Premier League, which is one of the most demanding and intense leagues.

Most leagues feature three or four teams that are only battling.  However, in EPL, the last club in the table may beat the team at the top of the table. This makes the league more exciting than others.

This season’s promoted teams are Fulham, Bournemouth, and Nottingham Forest. These three new teams, though, are significantly less likely to win the premier league.

However, let’s find out which team can end up in the top four and are favourites to win Premier League in the 22/23 season.

Clubs that are favourites to win Premier League in the 22/23 season.

As you can see on the above chart, Manchester City has won the Premier League in seven of the last twelve seasons. They are undoubtedly the favourites to win Premier League again this season.

However, Pep Guardiola’s side won the league just on the closing day of the 2021/22 season, thanks to a dramatic comeback over Aston Villa.  The city won the title despite the absence of a recognized striker, Sergio Aguero.

Nevertheless, the arrival of the striker Erling Haaland, who recorded 86 goals in 89 matches for Borussia Dortmund, potentially lead to an eruption of goals. Although Raheem Sterling and Gabriel Jesus have indeed left the club.

However, City also signed Kalvin Phillips to the midfield, and Julian Alvarez, who will offer additional offensive assistance.

Furthermore, Manchester City generates greater opportunities for scoring goals than any other side in the world. They have with incredibly regimented, rigorous play style.

As a result, everyone understands where they ought to be, and the ball stays in the opponent’s box for extended periods. Therefore, the club is one of the favourites to win the Premier League this season.

Liverpool is now the only team in the Premier League capable of destroying City and winning the title. The Reds will undoubtedly want vengeance after finishing just one point behind City last season.

Last season, the Reds missed out on the treble and then had to settle for the FA Cup and EFL Cup. As a result, they will be even more desperate to win the Premier League in 2022/23.

Previously, in the 2018/19 season, Liverpool was similarly beaten by the lowest of margins. However, they rebounded in the 19/20 season by being unbeaten in league matches for over a year the following season. Due to their domination, they won the championship early in the season.

Despite this, the team has signed key players such as Ibrahima Konate and Darwin Nunez. Accordingly, the attacker will be an excellent substitute for Sadio Mane, who now has left the club. Likewise, the team added players like Fabio Carvalho and Calvin Ramsay.

Overall, it’s evident that Liverpool has a decent chance of winning the title, while it’s unclear whether they can dethrone City.

It is evident that Tottenham has not won the Title since 1961. However, there is still a genuine degree of confidence encircling the team under Antonio Conte.

Conte led the Spurs toward the top-four position the previous season, and his objective in this campaign is to go even higher.

Just Consider how Conte elevated a Chelsea squad that placed 10th in the 15/16 season. However, now the club finishes the league in the top 4, this also demonstrates his capacity to propel clubs.

Nonetheless, Spurs are shaping up to compete for the crown and are one of the favourites to win.

Chelsea will be looking to put more pressure on Manchester City as well as Liverpool after finishing third last season.

However, the blues had to cope with a lot of instability in the back half of the year, with owner Roman Abramovich ultimately quitting the club. Nevertheless, Todd Boehly is currently in charge.

Blues are the fourth favourites to win the Title in 2022/23, although coming third previous season. Chelsea has dropped behind Manchester City, Liverpool, and Tottenham, because of the transfer window’s early results and conviction in others.

Nonetheless, the Blues will begin a different phase in 2022-23 since Todd Boehly is trying something different in the transfer activity.

In addition, Chelsea definitely made a big move after signing Raheem Sterling from Manchester City. Similarly, they also signed players such as Kalidou Koulibaly, Eddie Beach, and Omari Hutchinson.

Following the departures of key players such as Antonio Rudiger, loanee Romelu Lukaku, and Andreas Christensen, such replacements were extremely important.

Apart from that, Chelsea is still not powerful as compared to Manchester City or Liverpool. Now we’ll see whether these players can make a significant difference.

Erik ten Hag has taken over as manager of Manchester United. Presently, he is foreseen to lead a massive overhaul of his team, which finished the sixth previous season.

Even though Erik was successful at Ajax, nobody really knows just what to assume from his United squad. However, the Dutchman need a complete reconstruction at Old Trafford.

Nevertheless, many Manchester United fans will be looking forward to returning to the Champions League.

Last season was a disaster for United, as they ended with the fewest points in EPL history (58). Also, United had their poorest League Campaign ever, having lost 12 of 38 games.

Sadly, United ultimately finished the last campaign with a goal differential of zero. That is an unbelievable figure for a squad of United’s calibre.

Nonetheless, Erik will indeed be aiming to rejuvenate his squad and qualifying for the Champions League is critical. Since prestigious club rivalry benefits teams not only financially, but as well as in other ways.

However, there is still so much progress to be made at Old Trafford, with the roster in desperate need of a massive revamp.

However, Uncertainty remains surrounding Ronaldo’s potential transfer, United has emerged as the favourites to win the League.

Follow us and get the latest news delivered to your timeline!
chelseaLiverpoolManchester CityManchester UnitedTottenham Hotspur
Previous ArticleClubs that are Favourites to win La Liga in the 22/23 seasonNext ArticleNikola Jokic Wife (Natalija Macesic) Bio, Age, Height, Net Worth, Instagram