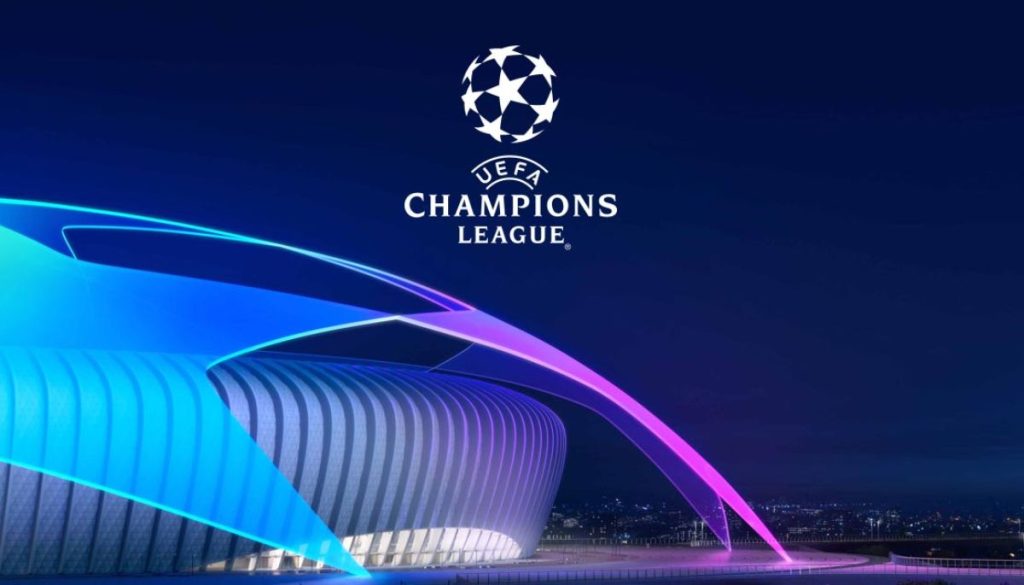 After the end of the match day 1 in the UEFA Champions League group stage. The most exciting group stage fixture in match day 2 is Inter Milan vs Bayern Munich.

Bundesliga champion Bayern Munich kick off their campaign in Italy with Serie A giants Inter Milan on Thursday 8 September 2022 at San Siro, Milan.

On the other hand, Inter suffered a galling defeat in the Milan Derby while their visitors were held for a second successive Bundesliga game.

Inter Milan has been the top team in Serie A since 2019 after the arrival of former Juventus and Italian manager Antonio Conte. They won the 2020-2021 Serie A for the first time in 11 years, ending Juventus’ run of nine consecutive titles.

They also won the Supercoppa Italiana and Coppa Italia defeating Juventus. Inter Milan ended the dominance of Juventus in the league and made the league more competitive.

Whereas Bavarians have been dominating the Bundesliga winning 11 consecutive leagues. No other team has such dominance in the league other than Bayern Munich.

Bayern Munich is the only team to dominate in the Europe from German league. They have the most UCL, 6 times more than any other team in Bundesliga.

Bayern has been drawn with Inter, Barcelona, and Viktoria Plzen in the group stage. This group is also called the “Group of Death”.

Inter Milan and Bayern Munich have played 5 matches against each other in UCL. The very first time they faced each other was in the 2006/07 group stage where they drew 1st match 1-1 and Bayern won 2-0 in 2nd match.

The 2nd time they faced each other was in the 2009/10 final at Santiago Bernabeu in Madrid. Inter Milan won the final with a 2-0 scoreline, their 3rd Champions League trophy in 45 years.

This is their 6th meeting in the Champions League after 11 years.

Bayern has named their 21-player squad ahead of the group stage clash with Inter. Julian Nagelsmann’s team will kick off their campaign with an away trip to Serie A giants Inter Milan.

Inter has a few injury issues at the early stage of the season. The major missing will be their key player- Romelu Lukaku. Serie A side has named their 23-player squad ahead of the group stage clash with Bayern.

Players to watch out for:

The Senegalese striker joined Bayern Munich from Liverpool this summer.

Mane has brilliantly started his Bayern Munich career, he has scored five goals in seven appearances across all competitions. Mane could make the difference yet again for Julian Nagelsmann’s side.

The Argentine striker has been the main man for Inter Milan in the past few seasons. Even after the re-signing of Romelu Lukaku, Martinez has continued to be the star man in attack.

He has recorded three goals and provided one assist in five Serie A appearances this season, Martinez needs to be on top form if Inter Milan wants to grab a positive result from the clash.

Both the teams head into the clash on the back of disappointing results and will be looking to get back to winning ways in their Champions League opening game. Despite being at home, Inter Milan will struggle to have the majority of possession and will likely look to counter-attack the German champions. Bayern Munich has a lot of quality going forward and could cause the Inter Milan backline a lot of problems.

Inter Milan vs Bayern Munich will kick off at 8:00 PM (UK Time).