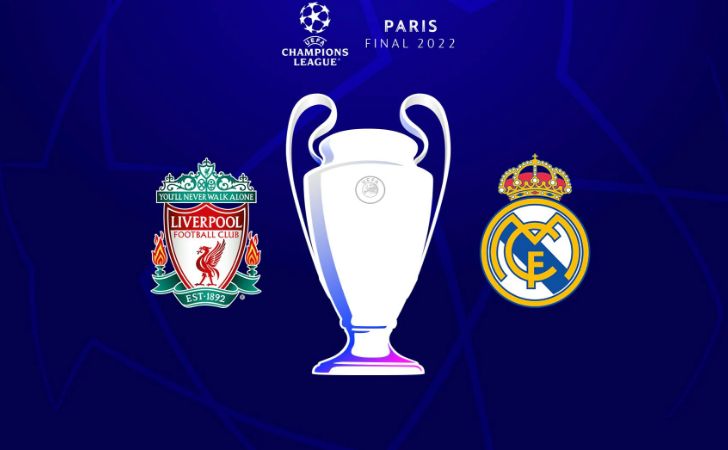 Liverpool vs Real Madrid is one of the repeated finals of UCL 2018. Real Madrid is the most successful club in football history. They won their last UCL on May 26 2018 which was their 13 champions league trophy, the most UCL trophy by any club in the World.  England has a total of 14 UCL titles ( Liverpool- 7, Manchester United – 3, Chelsea and Nottingham Forest – 2 while Aston Villa has 1 title).

Both clubs with great history are meeting again. On 29 May 2022 which is also a rematch of the 2018 UCL final. In the earlier meeting Real Madrid defeated Jurgen Klopp‘s side and celebrated their 13 UCL trophy.

Liverpool in the Premier league

Liverpool reaches the tally of highest goals in all competitions this season with 139 goals, breaking the 129-year-old history. Liverpool has scored 91 goals in PL whereas Real Madrid has scored 81  goals in La Liga this season.

Real Madrid was knocked out by Athletic Club in the Copa Del Ray but ended up winning La Liga with 4 games to play. It wasn’t easy for any Madrid fan to believe they could make it this far.

Liverpool vs Real Madrid : Why Liverpool is favourite to win Champions league ?>>

Real Madrid fought and beat Ligue 1 champions Paris Saint- Germain, two English  Powerhouse Chelsea, and Manchester City in rounds of 8 and semi-final respectively. On the other hand, Liverpool has already won two titles this season and is going to play confidently. But we cannot say Liverpool isn’t in pressure as their quadruple run is still alive. They have already made history by becoming the first club in the same season to reach the final of the EFL Cup, FA Cup, and European Cup.

Real Madrid is a solid team made with the best defense, midfielder, and perfect finisher. Real Madrid’s players will be clearly playing wearing a white shirt of proudness and confidence that comes after wearing the crown 13 times. We have seen how determined the white battalion is for the win. It was fighting till the end against PSG, Chelsea, and Man City.

Benzema is performing outstanding this season. He managed to score a hattrick over PSG and Chelsea to seal their spot in UCL final 2022. Similarly,  Eduardo Camavinga, Federico Velverde and Luka Modric are performing next level.

The combination of Karim and Vinicius junior is deadly. Breaking this duo’s combination hasn’t been easy for Chelsea, PSG, and Man City defenders.

There is no doubt, that Liverpool is always going to give tough competition to Real Madrid. Liverpool players are good and can fight. They believe in excellence, we can rely on them.

Liverpool defender is going to bring Benzema, Vinicius Junior, and Rodrygo to their limit. On the other hand, Virgil Van Dijk, Gomez, Fabinho, and Salah’s injuries are still doubtful. Till the final day, they are expected to return though.

Real Madrid has played 16 finals and has won 13 out of them. We can say defeating Madrid in the UCL final isn’t like defeating Barcelona at Anfield. Real Madrid is the most successful club in history.

Liverpool which well a built team managed excellently by Klopp. He turned the mini truck van into a Ferrari within a short period of time. Currently, they are the scariest team in Europe but it doesn’t mean they are unbeatable.

It can also say the best team all over the season may not win trophies, but the best team playing on the field does. It depends on willpower, teamwork, leadership, and discipline. Liverpool vs Real Madrid will be fun to watch.