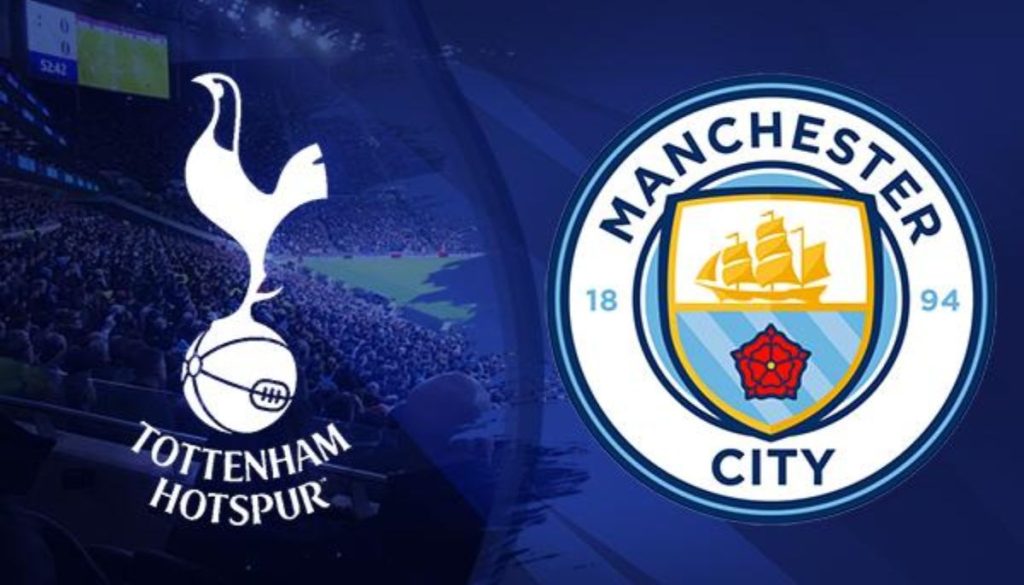 The sixth round of the EPL fixtures concluded recently. However, some of the team’s performances surprised us, but some of them were the same as in the previous round. Upcoming week we shall see Man City vs Spurs.

English Premier League round 7 fixtures are postponed due to the untimely demise of your Majesty Queen Elizabeth II. Similarly, the most intriguing match in round 7 is between London team Tottenham Hotspurs and current league leader Manchester City.

Spurs will face the PL champion after the date of the new fixture is confirmed, at City’s home turf- Etihad Stadium. However, City has failed to win against Tottenham in the last 2 fixtures. So, can PL Champion do it this time?

Furthermore, in their past 5 league matches, both teams have won thrice and tied twice.

On Saturday, 3 September, The Lilywhites hosted Fulham in their second home game, which they won in a nail bitting 2-1 victory. Following back-to-back wins on their home turf.

Meanwhile, The Citizens played their second away game against Aston Villa at Villa Park, resulting in a 1-1 draw. This is their second draw in successive away games.

Pep Guardiola has named 20 players ahead for a clash with Spurs. The players in the squad have suffered minor injuries. Kyle Walker will likely miss the match due to his injury issue in the CL fixture against Sevilla. Similarly, John Stones also received injury issues during the CL fixture.

Both the players are likely to return after the international break.

Antonio Conte’s Spurs have suffered two injuries during the CL clash with French team Marseille. Bryan Gill and Lucas Moura are likely to miss the match against City. Spurs have named 23 players ahead of the clash with Man City.

Players to watch out for

The Norwegian striker is having his best PL debut with Man City. He scored 10 goals in 6 matches, 4 more than Aleksandar Mitrovic. He has been scoring a goal in every 54 min since playing for City. With the like of De Bruyne in the midfield, he is likely to score against Spurs.

He is the best goalscorer PL has ever since Alan Shearer. The English Goalscorer has scored 188 goals in Premier League and 3rd the highest goal scorer behind Shearer and Ronney. He has won three PL golden boots. Only Mohammad Salah, Drogba, and Thierry Henry have the same no of golden boots as him. This season, Harry has scored 5 goals in 6 matches.

The Belgian playmaker will always be a threat on the pitch, regardless of the form he might go through. He had a slow start to the season like other players.

But, the midfielder has found his mojo back and is once again the City train’s engine.

He has created 4 assists in 6 PL matches, most in this season. The Belgian midfielder has also created most through ball 7. De Bruyne is the 8th highest assist creator in PL history with 90 assists and one of the best in the business.

The Brazilian has been the go-to man for Antonio Conte this season. He has scored 2 goals and 2 assists this season for Spurs.

Richarlison’s explosive pace and precise finishing make him deadly on the break. The Spurs player fits perfectly into Conte’s 3-4-3. Tottenham is not expected to generate many chances tomorrow, but if it comes to set-pieces or counters, their best will lie with Richarlison.

This upcoming we shall see forward vs forwarding of Haaland vs. Kane. Conte and Pep will likely tell their strikers to score first and sit back to defend. We have to see who will score first.

We know premier league games are unpredictable. Still, Conte and Pep will know they cannot fully depend upon their strikers.

Conte wants revenge for last season’s losses. Spurs might try to break the back line of City.

Still, the game shall be in favor of City, as they are quite a form.