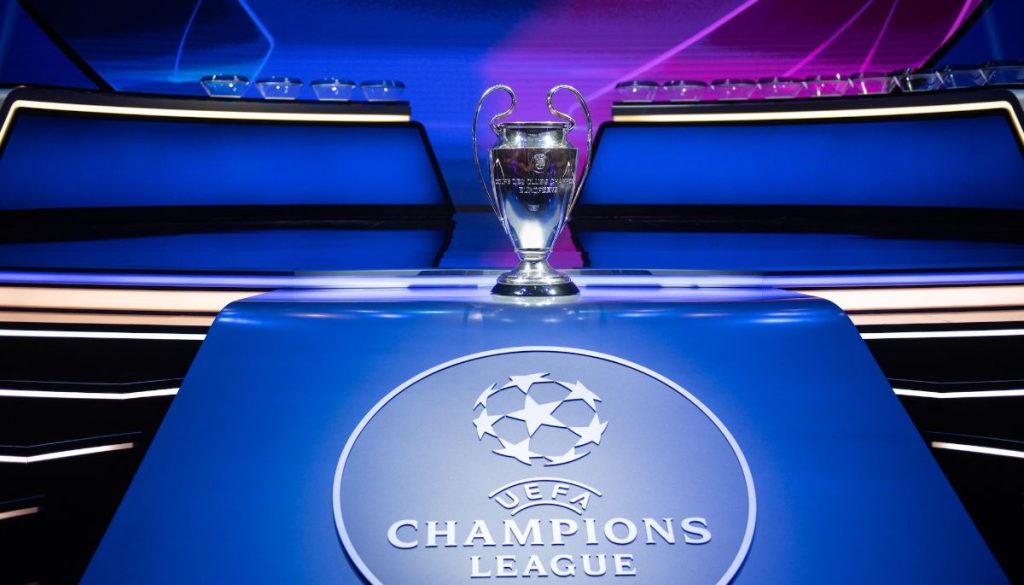 The next 16 matches of the 2022/23 UEFA Champions League continue, sit tight and get hold of the upcoming group stage schedule on September 14, 2022. City vs Dortmund will be their fifth meeting.

The match that won’t let down any side of the fan group and the neutral is Manchester City vs Borussia Dortmund at Etihad Stadium.

Man City and Dortmund both have won their opening match of the UCL group stage and will try to extend their winning stage.

In total, they have played 4 matches against each other, this is their 5th encounter in the UEFA Champions League. Man City have won twice, tied once, and lost once against Dortmund.

Former BVB players Erling Haaland, Sergio Gomez, and Manuel Akanji are ready to welcome their former club at the Etihad Stadium. The Citizens have scored 5 goals and conceded 4 goals against Dortmund.

Did You Know: These sides were paired in the Champions League quarter-finals in 2020/21, Guardiola’s City winning 2-1 home and away.

The players in the city squad have suffered minor injuries. Kyle Walker will likely miss the match due to his injury issue in the CL fixture against Sevilla. Similarly, John Stones also received injury issues during the CL fixture.

Aymeric Laporte city’s center back is also out for the clash against Dortmund.

Meanwhile, Belgian midfielder Thorgan Hazard suffered a thigh injury against Copenhagen but he is likely to come in the second half. Most of the players are injured in the early season for the German side.

Manchester City vs Borussia Dortmund: Players To Watch Out For

Erling Haaland has carried his Dortmund form following his move to English team Manchester City. He has scored 10 goals in all competitions so far. The Norwegian striker also scored two goals in the CL match against Spanish side Sevilla.

He is the youngest player to score 25 CL goals in 20 matches at the age of 22 years and 47 days, the record previously held by Kylian Mabppe at  22 years 80 days.

The Dortmund legend is a top CL goalscorer for the club with 22 goals. He is the veteran of the game and has the most CL appearances for the club.

The German playmaker has three goals and two assists for the club in seven matches so far. Reus has single-handedly carried out the Dortmund attack this season.

The Belgian international has scored one goal and five assists in the overall competition so far. He is the main reason behind Haaland’s goal poaching abilities. He is currently the best playmaker in the world.

His vision, passing, and running into the half-spaces abilities allow him to dictate and control the game in midfield. This quality makes the difference between him and other midfielders to change the tide of the game.

In tonight’s game, he is the player to watch out for.

Manchester City is in hot boiling form since the arrival of Erling Haaland. They are the favorite to win the tie and even top the group stage. Meanwhile, the German team Dortmund always has the surprise factor to win the matches.

Follow us and get the latest news delivered to your timeline!
Previous ArticleReal Madrid vs RB Leipzig : Match PreviewNext ArticleReasons Why Italy Didn’t Qualify For The World Cup?