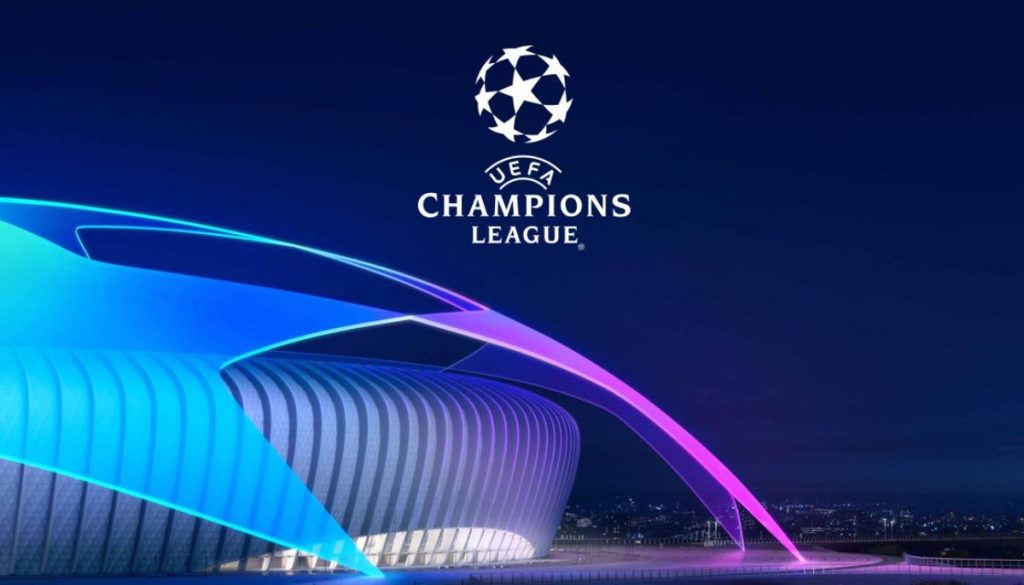 The first group stage match of UEFA Champions League season 2022/2023 starts on 6 September 2022. The most exciting group stage fixture is Napoli vs Liverpool alongside PSG vs Juventus.

Last season’s runner-up Liverpool in the Champions League kickoff their campaign in Italy with Napoli on Thursday, 8 September 2022, at Stadio Diego Armando Maradona.

Napoli has been one of the top teams in Serie A for the last few years. They are back in UCL after failing to qualify in 2020-2021. The last time they played in the Champions League was in the 2019-2020 campaign when they got kicked out of the Round of 16 by Barcelona.

Liverpool will try another deep run in the UCL after failing to win it the previous year. Liverpool has been drawn with Ajax, Napoli, and Rangers in the group stage.

Napoli vs Liverpool has played 4 matches against each other in UCL with a result in favor of Liverpool.

This is their 5th meeting in four years. Since the 2018/2019 season, Liverpool and Napoli have been a regular fixture in the Champions League.

Furthermore, if we look at their previous league matches, Liverpool has won 2, tied 3, and lost 1, whereas Napoli has won 3 and tied 2.

Liverpool has named their 24-player squad ahead of the group stage clash with Napoli. Jurgen Klopp’s team will kick off their campaign with a touch-away tip to Serie A giant Napoli.

The two noticeable absentees from the squad will be midfielders Alex Oxlade-Chamberlain and Naby Keita. Due to their injury absentees, neither will feature anytime soon.

Liverpool is not the only side facing injury issues at the early stage of the season; Napoli also has the same problem within the team. The 27-player squad ahead of their group stage campaign are:

After the Departure of Sadio Mane from the Liverpool to Bayern Munich. Roberto Firmino is the leading man who commands the Liverpool front line with Mohammad salah. Bobby has always been the crucial part of Liverpool attacks.

This season he has scored 3 goals and 3 assists in 6 league matches. Due to the injury issue in the Liverpool attack and the silent form of Salah, Bobby has single-handedly carried out.

Brazilian talisman has scored 21 goals and 12 assists in UCL for Liverpool. He is 4th highest goal scorer and assists provider in Liverpool behind.

Since he arrived from Southampton in 2015, big Virgil has been the leading man behind the Liverpool defense.

He is outstanding in the areal duel, interception, tackles, and ball distribution. His positioning is one of his great strengths. Rarely will Virgil be caught out of the position and running to try and catch up with play.

Liverpool has never lost a match at Anfield after the arrival of Van Dijk. He has kept 2 clean sheets this season.

This Georgian winger joined the Serie A side on 1 July 2022 and became the squad’s pivotal player. He has scored 4 goals, and 1 assist in 5 league matches.

After the departure of players like Lorenzo Insigne and Dries Mertens, Kvaratshelia and Osimhen has been the leading man for Napoli.

The South Korean center-back is the heart of the Napoli defense. Due to his strong defensive ability, Napoli has the least goal conceded in the league. Due to his presence in the reason, Napoli can play the fluid game, making them very dangerous in the attack.

As a central defender, Kim has excellent physical attributes, speed, flexibility, and strong predictive ability. He is also very good at aerial duels and ball positioning.

Though Liverpool has an excellent squad and world-class players, they haven’t been able to perform at their best this season. Their match record against Italian teams isn’t good, and they have struggled to win matches in Italy.

On the other hand, Napoli will be missing their star player Victor Osimhen who was in exciting form this season.

Despite the injury issue, Liverpool has the upper hand over Napoli. But history shows that Liverpool has never managed to win against Napoli in Italy.