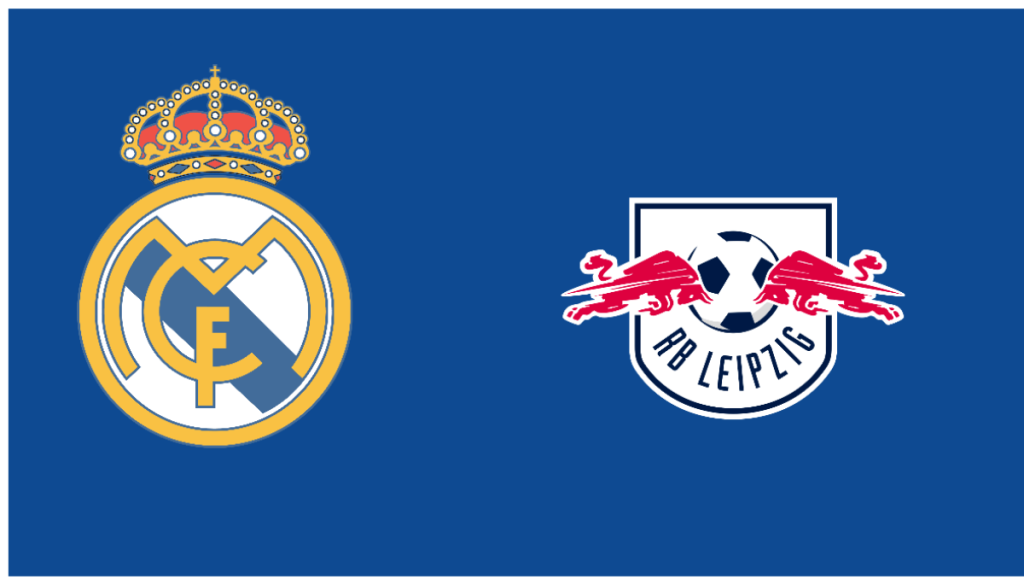 Matchday 2 of the UEFA Champions League is starting on September 13.

The next big fixture of Matchday 2 is Real Madrid vs RB Leipzig.

The match that won’t let down any side of the fan group and the neutral is Real Madrid vs RB Leipzig at Santiago Bernabeu.

Real Madrid continues its UCL title defense against RB Leipzig at Santiago Bernabeu on Wednesday night. The Spanish and the European champions host the German powerhouse, which hasn’t been performing since the start of the season.

Los Blancos are massive favorites against the Bulls, but the Champions League delivers surprises regularly, as we saw in the past. Both units are coming off wins earned this weekend, ready to continue at the same pace.

The history awaits to be it down since this is their UEFA Champions League meeting.

Did you Know: That Madrid’s first home game of last season was lost. The champions lost to Moldovan Champion Sheriff 2-1.

Madrid will be missing Karim Benzema for this UCL class against RB Leipzig.

He is likely to return in the Madrid derby against their local rival. Eder Militao, who suffered from a hamstring injury in a CL clash against Celtic, will most likely return for this RB Leipzig match. Alvaro Odriozola has also been absent due to a muscular issue.

There might be a few changes to the side that started against Real Mallorca in the last match, with Militao coming in for Rudiger and Luka Modric for Dani Ceballos.

Dani Olmo and Lukas Klostermann were out for RB’s previous game, and they aren’t sure for Real. In their absence, Timo Werner and Christopher Nkunku are set to lead their attack, while Emil Forsberg will continue playing in the number 10 position.

Due to their convincing performance against Dortmund in Bundesliga, they might create a threat against the home team.

Timo Werner has been reborn in Germany after returning to RB Leipzig after an underwhelming spell with Chelsea. Werner has scored four goals in seven matches in all competitions so far. Even at Chelsea, Werner enjoyed playing Real Madrid and scored two goals in the last four encounters between the clubs.

Timo Werner plays as number 9 in RB Leipzig team. Tracking his movements could be a challenge for the Madrid defenders, especially when they are in a counter-attack.

Vinicius Jr has been a regular start-up player in recent times. This Brazilian player is in the form of his life.

Currently, with every game, he is growing his confidence and scoring more goals.

Without Benzema on the pitch, the Brazilian is the leading man for the Madrid team and has scored five goals in 7 matches in all competitions so far. His dribbles and dances will be something to talk about this season.

Real Madrid will most probably dominate possession and create several successful chances. Although, Leipzig may be full of surprises after the re-signing of Werner and might score the goals.

Broadcast: Bayern vs Barcelona will kick off at 8:00 PM (UK Time).