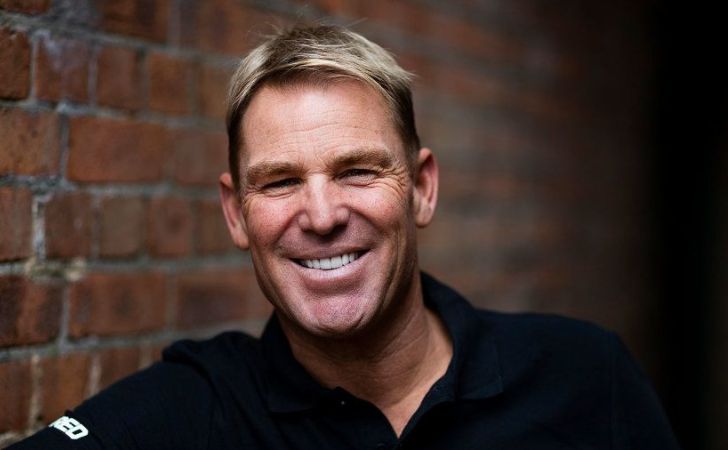 According to the sources, this ace leg spinner was found unresponsive in his villa when we talk about the incident. Moreover, the news came through as the medical team was not able to get any response from the great cricketer in his villa.

In addition to that, the family member of Shane Warne has asked for some privacy relating to this matter. Although Shane Warne dies at 52 his family has released a statement saying they need they will provide full information later in the piece. For the time being, they have asked for their personal space.

What’s saddening is the fact that the great cricket was found dead in his villa in Thailand. Shane Warne dies suddenly and surely has left the world in shock and grief. It will without a doubt take a long time to get his sad news out of the system.

There is no doubt that Shane Warne is one of the finest cricketers of the generation. Often regarded as one of the mighty great cricketers he was just behind the likes of Muttiah Muralitharan. To the readers unaware of the fact he is the first cricketer to be part of the 700 wicket club.

Shane Warne was one of the immovable forces when we talk about the greatest Australian cricketing era of the 2000s. A world cup winner with more than one trophy to his name, Warne was able to be equally effective in the game.

Other than serving the game as a player, Shane was able to do his duties with the fact as the cricket commentator and also the partial coach. Shane Warne dies at 52 and leaves a big cricketing hole and the boots to fill for any cricketer who will come up the ranks.

Talking about records Shane Warne played 145 test matches for Australia and was able to feature in 194 ODI matches. One of the most prominent cricketers, Warne played until 2007 and served the nation. In the case of IPL, his side won the title in 2008 as he led and coached Rajasthan Royals.