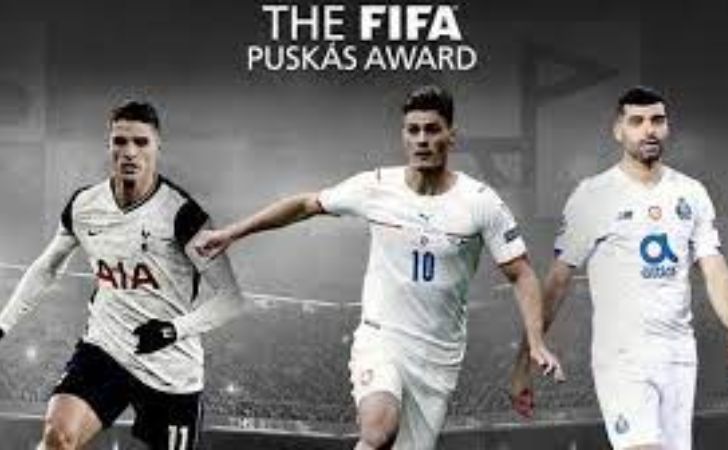 The FIFA Puskas Award was established on October 20, 2009, by the Fédération Internationale de Football Association (FIFA) . It is given to the male or female judged to have scored the most aesthetically significant, or “most beautiful,” goal of the calendar year.

The award is named after Ferenc Puskás, a striker for Real Madrid in the late 1950s and early 1960s and a key component of Hungary’s very successful team at the time. Many believe Puskás to be the most powerful and productive striker European football has produced in first-division football.

Erik Lamela’s goal for Tottenham Hotspur versus Arsenal in the English Premier League has been named one of the top three finalists for the FIFA Puskas Award 2021. I don’t think it’s ever been done before, so nutmeg rabona scoring in a north London derby was a combination of utter class and total lunacy.

It wasn’t simply a nutmeg on Thomas Partey or a nutmeg rabona between his legs; it was a rabona nutmeg right through Partey and the Arsenal defense, past the keeper, and into the bottom corner. A nutmeg rabona that evades three defenders emerges from the shadows, fools the goalkeeper, and ends up just inside the corner. So much happens in a single second.

Erik Lamela's incredible rabona v Arsenal has been shortlisted for the 2021 Puskas Award. 👏

Patrik Schick’s goal for the Czech Republic versus Scotland at UEFA EURO 2020 has been named a top-three finalist for the FIFA Puskas Award 2021. You can tell by the curl that this one is fantastic. This is an incredible goal by a world-class striker; he is unbelievable. I believe the keeper’s response enhanced the beauty of this goal. It’s possible that I’m not mistaken when I say that it’s also the longest distance target.

The goal scored by Mehdi Taremi for Porto versus Chelsea in the UEFA Champions League is one of three finalists for the FIFA Puskas Award 2021. Taremi’s goal of the year is a stunning acrobatic gesture achieved in the Champions League against aside from the European Top 5. In comparison to the previous goals, the difficulty level is relatively high.