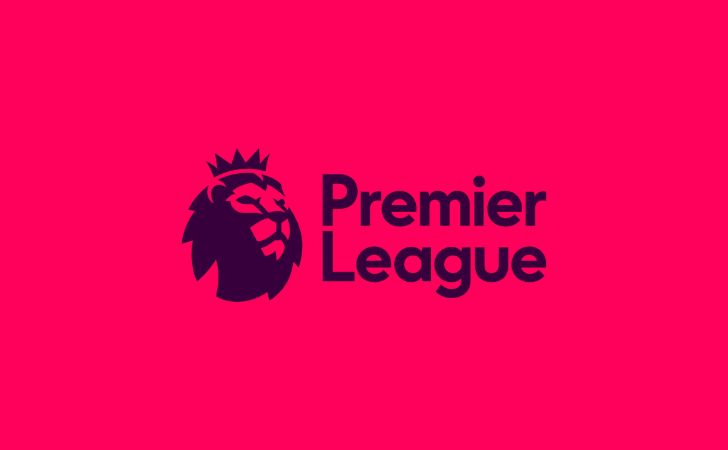 Transfer Rumours are heating up for the premier league 2022-2023. With the arrival of Erling Halland, Darwin Nunez. Premier League is going to be more exciting this season.

Manchester United has wasted hundreds of millions of pounds on players. After the arrival of Erik Ten Hag United has ensured this wastage doesn’t continue. The current, manager has already met with the recruitment team. Erik ten Hag wants to build a team that will return united to their former glory.

Frenkie de Jong is one of the top players Erik wants in his plan. Barcelona and Manchester United have already started negotiating over the midfielder. Barca is expected to ask 100 million euros for the Dutchman. However, United is looking forward to striking a deal for less.

Likewise,  Manchester United’s top targeted players are Darwin Nunez and Ryan Gravenberch. They were now signed by Liverpool and Bayern respectively. Now, Manchester United is in the pursuit of a new striker from Ajax.

Reasons why Darwin Nunez is Overhyped and Overpriced ? >>

Ajax’s winger Antony’s acceleration and dribbling are phenomenal. This Brazillian is 22 years old. As per the reports, internal discussions are going on between the clubs. Manchester United hasn’t bid yet for the player.

Transfer Rumours are heating up for the Spaning League also. Pablo Gavi’s situation at Barcelona is still monitored by Liverpool and Manchester City. Despite, increasing his release clause to 100 million euros. Gavi’s contract with Barcelona is expected to end in 2023.

No matter what, Barcelona is expected to bring a new deal to this Spaniard. It is expected his release clause could be 1 billion euros.

FC Porto left-back Zaidu Sanusi is the prior interest of Brighton. This could help Manchester City recruit Marc Cucurella.

Robert Lewandowski has rejected a move to Paris Saint-Germain. This athlete is in favor of making a move to Camp Nou, Barcelona. Similarly, another Premier League club, Arsenal is interested in Marco Asensio‘s move to Wembly.

Seria A side AC Milan has also been monitoring this move, which means Milan is also interested in Asensio.

Raphinha has also been the top targeted player for Liverpool. Jurgen Klopp wants to build a pair of Darwin Nunez and Raphinha. Recently, Liverpool had made a 60 million euros bid for Leeds winger.

A French striker Christopher Nkunku has remained the top priority for Chelsea. Romelu Lukaku wants to leave the Stamford Bridge as soon as possible. RB Leipzig, star forward is expected to seek 100 million euros. Including Manchester United and PSG, Chelsea has also linked with Nkunku.

After spending one season with Aston Villa, Leeds is interested in signing Danny Ings. However, Steven Gerrard has no intention of letting him leave the club.

Newcastle was interested in signing Lille Sven Botman. After failing to reach an agreement, as Lille raised their price from 30 million to 36 million, Newcastle has stepped out.

This 25-year-old player has established himself as one of the top midfielders. Chelsea, Arsenal, and West Ham have all shown their interest. At last,  Tottenham made the initial move.
We will update the transfer rumours in future time.