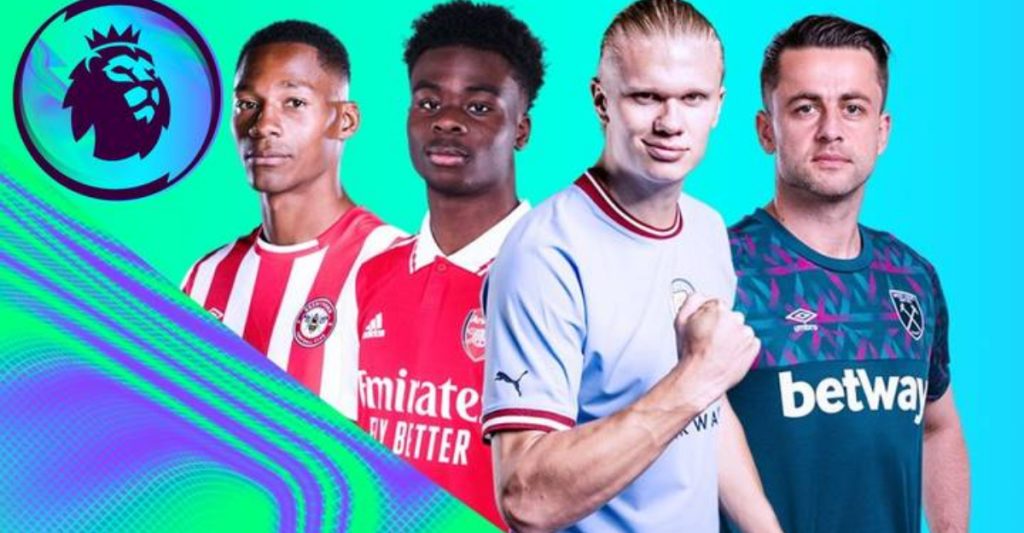 Football has returned after a long absence. The resumption of the Premier League brings an action for not only team and fans, but also fantasy league managers. So, what is Fantasy Premier League? If you are an absolute beginner, don’t worry because we will provide every detail.

Since its establishment, the Fantasy Premier League (FPL) has developed at an exponential rate. There were less than 2 million players in the 2007/08 season. That figure had climbed to nearly 9 million throughout the 2021/22 season.

So, you may be asking why it is so popular. What would you get if you win the league? How should I begin? We are here to walk you through every step of the process, including winning strategies and team creation.

What Exactly is Fantasy Premier League?

FPL is an online gaming contest in which participants construct teams with actual Players In the premier league. FPL is the English Premier League’s authorized and one of the most prominent fantasy contests, with over 9.1 million managers.

Basically, if Darwin Nunez is in your squad and he scores in real life, you will get a point for that. it is as simple as that.

Fantasy Premier League is a great way of being involved in football. Also to enjoy with friends.

How to Register for FPL?

To begin, you must register on FPL’s official website. Following that, you must go to fantasy.premierleague.com to sign up and complete the instructions displayed on the screen.

This will simply entail entering some of your information, such as your email address, name, and password. However, the process will end after the email confirmation, and you are ready to start.

How to Get Started?

Once you have set up your account, we move on to the most important part which is team selection. You must assemble a squad of 15 players from all current players playing in the English Premier League.

However, the squad can only consist of two goalkeepers, five defenders, five midfielders, and three strikers. Similarly, you can only pick a total of three players from each Club.

Once you’re satisfied with the way your team is functioning, the next big decision is the team’s name. You should be aware that possessing a great team name is etched into FPL legend.

However, having a bad one can cost you some major bonus points with colleagues and friends. Therefore, get imaginative, and avoid anything cringy.

However, the team name is changeable throughout the season so don’t panic too much if you can’t decide right away just make sure to make it a good one.

FPL is a contest in which you play as a Fantasy manager of Players In the premier league. Further, each participant is now granted a sum of £100 million with which you can assemble a squad of 15 players.

Likewise, the cost of each athlete in the FPL ranges from 4 million Pounds to 13 million Pounds. It depends entirely on their prior results as well as the value they provide to the squad.

Nevertheless, the superior the player, the higher the cost. Therefore, you must be cautious in your purchasing.

After forming a 15-player team, you can only select 11 players to play in each match. The remaining players will be either relegated to the bench or utilized as a replacement later in the game, as it is determined by the game.

Similarly, you must select one captain and one vice-captain from among the 11 players. This is also very significant because choosing a captain is a great obligation because his points will get doubled for that week.

Furthermore, if your player is not performing well, FPL allows you to make as many transfers as you like from week to week. However, only one transfer per week is free.

How are the Points awarded?

Additionally, if a defender or goalkeeper keeps a clean sheet or does not allow any goals, he will earn you points.

For Every game week, you must choose 11 players from your initial 15-man squad to actively score points. However, players on your bench will not score you points for that week. Although a player from your starting eleven is unavailable, in that case, the benched player will be automatically substituted.

In Fantasy, players can also win extra bonus points for a superior delivery in a match. Given below is the breakdown of all points players can pick up from each position:

How does the Transfer Market work?

Weekly basis, you can conduct a transfer by releasing a player from your team and purchasing a new player. However, every player is assigned a value depending on just how often they typically score points.

Mo Salah, for example, is very expensive because he scores a lot of points, yet the 3rd choice of Southampton goalkeeper will be relatively inexpensive.

A transfer could be made if one of your team members is badly hurt, transferred to another league, or is not acquiring enough playing time. You are not required to make any changes unless you do not choose to.

You can conduct more than one transfer a week if you want to lure in superior players but doing so will cost you 4 credits per change. Therefore, you must be cautious.

What are Fantasy Premier League Chips and when to use them?

Utilizing the chips, Fantasy Premier League managers can boost their overall points significantly throughout the campaign.

Although throughout the season, managers are provided with a maximum of 4 chips at their discretion. A single chip can only be used once per Game week. The various chips are as specified:

If you ever want your reserved players to score points, you can employ bench boosting. The benched players will score points for one complete game week by using this chip.

However, it can only be used once during the season.

By using this chip, your captain’s points will be tripled rather than doubled in the following Game week. However, it can be used only once a season.

The Wildcard allows you to permanently swap your whole squad without losing any points. It is usually reserved after you have been playing for at least several weeks and have a clearer notion of who is functioning effectively and who’s not.

A Free Hit can be identical to a Wildcard, however, your adjustments will be only valid for one game week. A Free Hit allows for unlimited transfers in a single Game week.

Furthermore, it is normally only available once every season, however, on 21/22 an additional Free Hit was provided to users.

Additionally, managers have the ability to change their whole squad for that Game week. However, their 15-man squad is reset for the next deadline as it was during the beginning of the Game week.