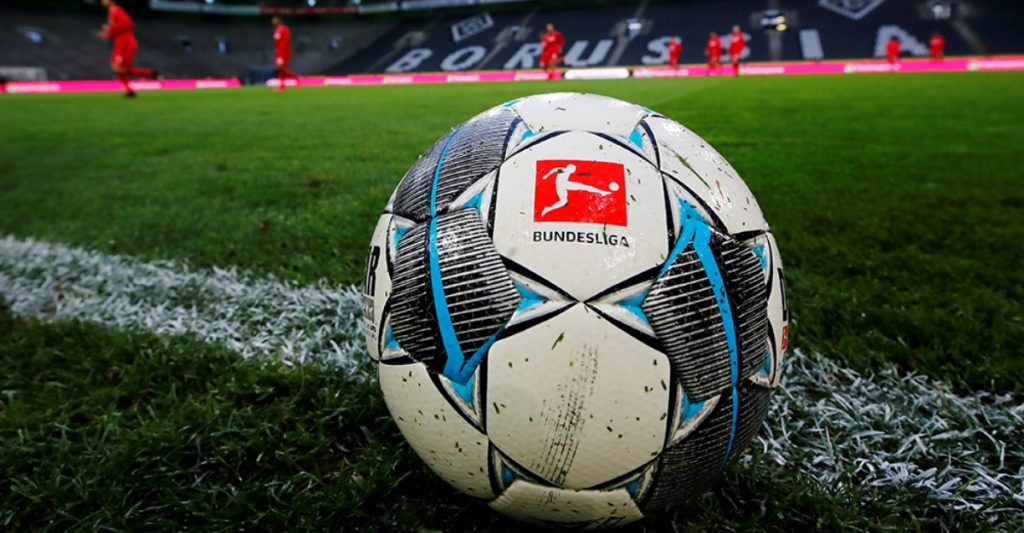 Germany’s premier football competition, Bundesliga is going to start in a week. The 22/23 season of the league will officially begin on 5th August, 2022 and fans are getting pumped up to see their favourite teams win. so, which clubs are the favourites to win Bundesliga in the upcoming season?

Basically, when we hear the Bundesliga, there are only two clubs that come to mind. First is Bayern Munich and second is Borussia Dortmund. Sadly, other clubs are not as famous as these two.

This is the reason why Bundesliga is often criticized for not being much competitive league as compared to La Liga and Premier league. However, it is true that Bundesliga does not have much competition but there are still some teams that shine in terms of performance.

Another reason for being called an uncompetitive league Is because Bayern Munich is dominating the league for the last 10 years. None of the other clubs can dethrone Munich.

The only team that can do that is Borussia Dortmund but despite having great players they also fail to do so.

Bayern Munich has won the Bundesliga title in each of the last ten seasons. We can just wait and watch if RB Leipzig or Borussia Dortmund close the gap?

However, let’s find out which clubs might end up in the top five and are favourites to win Bundesliga in the 22/23 season.

Clubs that are favourites to win Bundesliga in the 22/23 season.

It makes complete sense that Bayern is the heavy favourite. As a matter of fact, they have always had the league’s leading team over the decades.

Bayern not only won the previous ten Bundesliga titles, but they also only lost 5 games in 34 matches the previous season. However, this must give you an understanding of their grip over German football.

Robert Lewandowski, on the other hand, has played a major role in Bayern’s dominant era. However, the club’s top goal scorer has left to join Barcelona. It is tough to foresee how well the team will do in the absence of its superstar.

Anyway, Bayern Munich still has a terrifying assortment of skills, and their future seems bright. They have expert players like Thomas Muller, and Manuel Neuer and rising stars like Alphonso Davies and Jamal Musiala. Similarly, Sadio Mane’s arrival from Liverpool is also very significant for the club.

Nonetheless, Julian Nagelsmann’s team appears to be trying to adjust to life without Lewandowski. This gives Borussia Dortmund, RB Leipzig, and Leverkusen a lot of hope.

There seems to be no disputing that Borussia Dortmund is Germany’s second-best team. However, only Bayern and FC Nurnberg have won more Bundesliga titles than Dortmund. While Dortmund has won eight titles, Bayern has won 32 whereas FC Nurnberg has won nine.

Dortmund won three championships in eight campaigns from 1994/95 to 2001/02.  similarly, they also won back-to-back titles in the 10/11 and 11/12 seasons. No team has finished second more frequently than BVB, since then, the club has finished in 2nd place six times.

Following Erling Haaland’s departure to Manchester City, the Black & Yellows, the same as Bayern, will be without their top goal-scorer in the upcoming season. Before signing for the Premier League winner, Haaland scored whooping 83 goals in 89 matches for Dortmund. Therefore, this is a major setback for the club.

Nevertheless, the club is one of the favourites to win the Bundesliga this season.

Over the last six seasons, Leipzig has placed in the top three four times, including runner-up performances in 2016/17 and 2020/21. It is excellent for a side that was promoted to the Bundesliga in the 2015/16 season.

However, there is already a massive difference compared to the previous campaign, notably with the league’s top scorer Lewandowski joining Spanish League. Therefore, RB Leipzig probably poses the best title rival to Bayern of any club in the division this season.

Nonetheless, Domenico Tedesco took over as manager of Leipzig in December 2021. He performed an excellent job of turning around this team’s prospects, pushing them from 11th in the league to the top 5 in the Bundesliga.

Nevertheless, if they can maintain that kind of intensity further into the upcoming season, Leipzig could be a real contender for the championship this year.

Bayer Leverkusen impressively finished the previous season. Further, they not only win their final four matches, but they also defeated 11 of the last 16 opponents.

Therefore, it is safe to assume that he will be a great threat to other teams in the 22/23 season but only when he avoids injuries.

Bayer Leverkusen’s finest performance in the past few years occurred in 2010-11, as they came in second. However, Borussia won the league that year, however, Bayer outperformed Bayern Munich by three points.

Similarly, the club has made it into the top three standing 3 times since the year. Nevertheless, Gerardo Seoane as well as his squad will be anxious to re-establish Leverkusen. Therefore, it won’t be much shocking if they achieve better than last season.

Borussia Monchengladbach is considered to be the sleeping giant of the Bundesliga.

Gladbach is the five times winner of the Bundesliga. However, their last title came on during the 1976/77 season of Bundesliga. Although they have not won the title since it appears that the ancient club will finish in the top half fairly soon.

During the previous 21/22 season, the club defeated Bayern Munich in the Bundesliga before annihilating the winners in the DFB-Pokal.

Nevertheless, if they can consistently beat the best teams in 2022/23, they will have a great chance of winning the championship.

Some of the good players that the club signed this summer are Ko Itakura, Oscar Fraulo, and Jonas Kersken. However, these signings are also not enough to take down the teams such as Bayern Munich and Dortmund.

Nevertheless, there’s still a small chance for them to finish the season in the top 5 of the leagues.